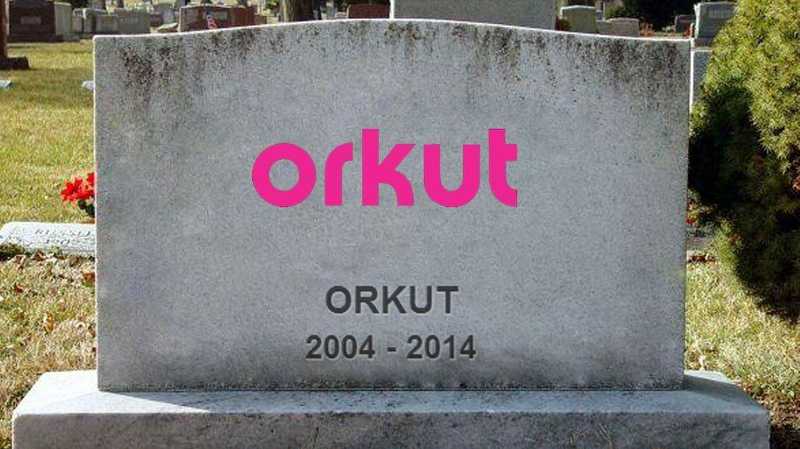 No, this is not a tribute to Google’s dead social media platform Orkut.

In case you are one of the 99% of the planet who never heard of Orkut, this is what it used to look like: 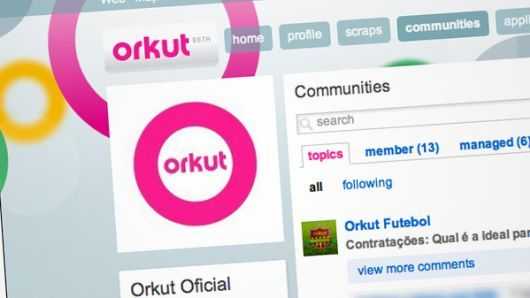 This was Google’s miserable attempt at creating a social network to compete with Facebook. LOL.

In an era of useless social networks from MySpace back in the day, to “won’t die soon enough” Facebook, there were some intermediaries.

Orkut was one of them. Google purchased this thing, just to shut it down not long thereafter. So let’s face it, typing wejustdontgiveafuck.com on your browser every time can be somewhat tedious. We do have a short cut so you can get here by using our initials only, check out www.wjdgaf.com. But we knew we could make it even better….

So, as our way of honoring the memory of our lost friend Social Network Orkut, we pointed orkut.org here! Check out www.orkut.org!!!!

Now, this is not for the faint of heart! We needed to make sure that nobody would be offended by this (like we give a fuck)! So, we thought that if there was a trademark to Orkut, we could still use the name for criticism. So, let’s criticize: Orkut was, in our humble opinion, complete trash! There you have it! But even though we just don’t give a fuck, we still checked out the trademark office (the government geniuses that tell you whether or not it’s ok to monopolize a name). We discovered that Google abandoned the shitty Orkut network and the name too! 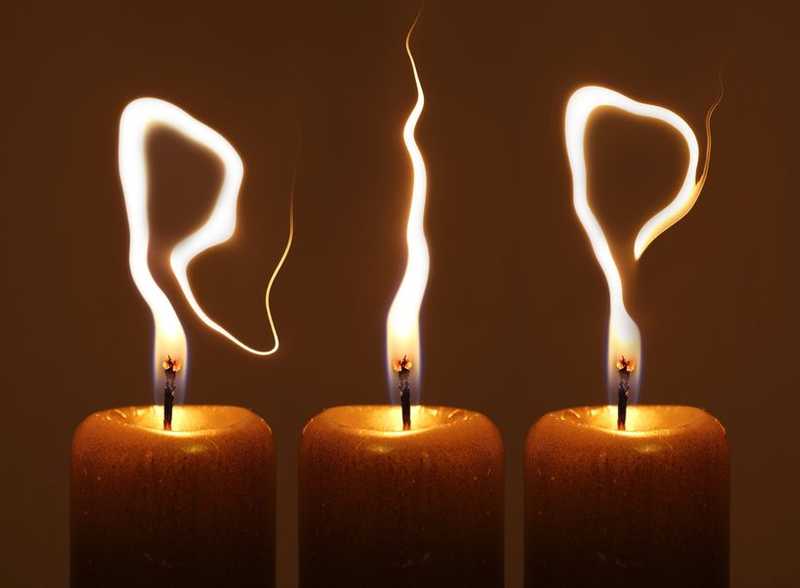